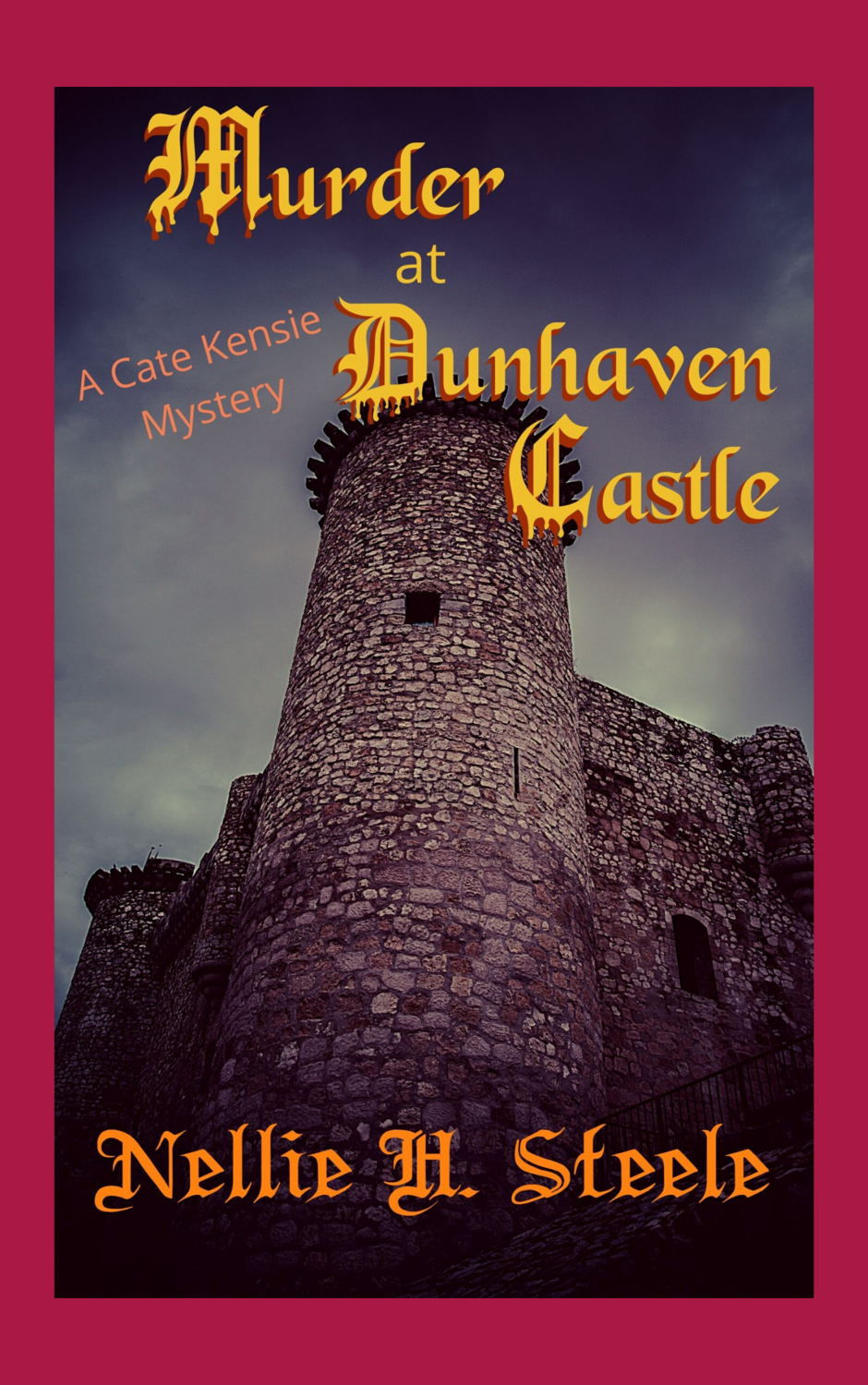 A tale of murder with a unique twist

After a recent dramatic change in her life with a surprise inheritance of a castle in the Scottish countryside, Dr. Catherine Kensie, now a Countess, and her beloved pup, Riley, are still settling into their new home, complete with its own quirks. Cate plans a quiet life, intending to pen a book about the castle’s history and its inhabitants. Relying on information from the local historical society, who has persuaded introverted Cate to host a Halloween ball fundraiser at the castle, Cate stumbles upon the story of a centuries old murder. One of her ancestors was convicted of the crime and sentenced to death row, leaving behind his beloved wife and infant child. The story shocks Cate who, after reading private correspondence between her ancestor and his wife, believes he could not have committed the crime. She is further convinced after her research shows he supplied an alibi for the time of the murder. Aside from her party planning duties and growing role as Countess of the county, Cate, along with her estate manager and new friend, Jack Reid, decide to investigate, hoping to clear her ancestor’s name. Cate unknowingly jeopardizes both her and Jack’s lives in as she plays a dangerous cat and mouse game to pursue the truth and clear her ancestor’s name. Will they be able to solve the mystery of the murder at Dunhaven Castle or will Dunhaven Castle claim another victim?

Save this product for later
Display prices in: USD